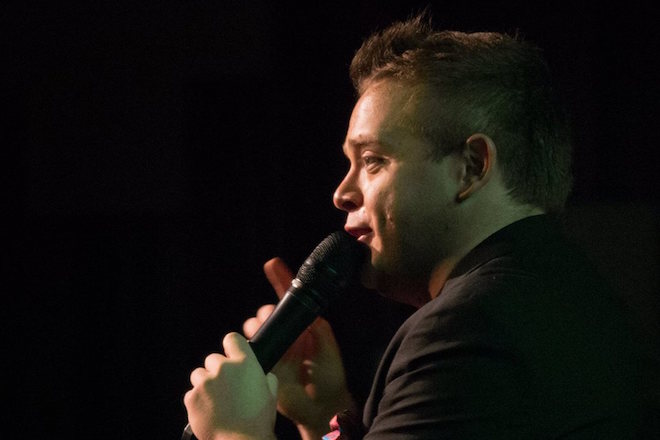 Cadena gives an 'at-home' concert during the 2020 pandemic here

Qenya is the Elvish Latin - a literary language not used as a spoken vernacular; it was reserved for poetry, for song, for lament, for magic," says Hoyt. "Whereas Sindarin, at least among the elves in his book, was a spoken language." Qenya is based on the grammatical principles of Finnish and, on paper, has similar dots and umlauts to indicate any changes in sound of the various characters. Also, words in Finnish and Qenya have a high number of possible word endings depending on the context of the sentence. Sindarin, described in the books as a descendant of Qenya, is based heavily on Welsh, one of Tolkien's favourite languages because of the way it sounded.

Read about Tolkien's dwarves as representing the Jewish people here

I am off down the road
Where the fairy lanterns glowed
And the little pretty flitter-mice are flying:
A slender band of grey
It runs creepily away
And the hedges and the grasses are a-sighing.

The air is full of wings
Of the blundery beetle-things
That warn you with their whirring and their humming
O! I hear the tiny horns
Of enchanted leprechauns
And the padding feet of many gnomes a-coming!

O! the lights. O! the gleams: O! the little tinkly sounds:
O! the rustle of their noiseless little robes:
O! the echo of their feet, of their little happy feet:
O! their swinging lamps in little star-lit globes.

I must follow in their train
Down the crooked fairy lane
Where the coney-rabbits long ago have gone,
And where silvery they sing
In a moving moonlit ring
All a-twinkle with the jewels they have on.

They are fading round the turn
Where the glow-worms palely burn
And the echo of their padding feet is dying!
O! it's knocking at my heart—
Let me go! O! let me start!
For the little magic hours are all a-flying.

O! the warmth! O! the hum!
O! the colours in the dark!
O! the gauzy wings of golden honey-flies!
O! the music of their feet—of their dancing goblin feet!
O! the magic! O! the sorrow when it dies. 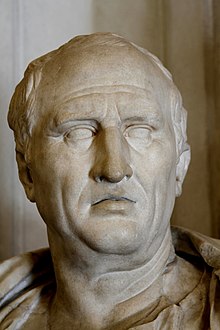 Excerpt from “Laelius On Friendship” translated by W.A. Falconer

But inasmuch as things human are frail and fleeting,
we must be ever on the search for some persons
whom we shall love and
who will love us in return;
for if goodwill and affection are taken away,
every joy is taken from life.
For me, indeed, though he was suddenly snatched away,
Scipio still lives and will always live;
for it was his virtue that caused my love and that is not dead.”

Savitribai Phule was born on 3 January 1831 in a poor farming family in Naigaon, a place situated on Pune-Satara Road, some 50 km from Pune. In 1840, at the tender age of nine, she was married to thirteen-year-old Jyotirao Phule.

She never received formal education before her marriage; it was her husband, Jyotirao Phule, who wished to educate her, a venture which met fierce resistance from his family. In 1841, Jyotirao started her education and training to become a teacher.

On 1 January 1848, Savitribai and Jyotirao Phule established India’s first open school for girls in the city of Pune, with a batch of nine girls, mainly from Shudra and Atee Shudra communities, also making her first and youngest female school teacher of modern India, at age of seventeen.

In 1897, during the third pandemic of bubonic plague, Savitribai and Yashavantrao [her son] opened a clinic in the area of Sasane Mala, Hadapsar near Pune, area free of infection. Savitribai personally took the affected to the clinic, Yashavantrao treated them. It is while caring for plague patients, she contracted disease herself. She left the world on 10 March 1897, only losing to plague with vision of a better world in her eyes.

[Excerpt from this article]

Be self-reliant, be industrious
Work, gather wisdom and riches,
All gets lost without knowledge
We become animal without wisdom,
Sit idle no more, go, get education
End misery of the oppressed and forsaken,
You’ve got a golden chance to learn
So learn and break the chains of caste.
Throw away the Brahman’s scriptures fast.

Rise, to learn and act

Weak and oppressed! Rise my brother
Come out of living in slavery.
Manu-follower Peshwas are dead and gone
Manu’s the one who barred us from education.
Givers of knowledge– the English have come
Learn, you’ve had no chance in a millennium.
We’ll teach our children and ourselves to learn
Receive knowledge, become wise to discern.
An upsurge of jealousy in my soul
Crying out for knowledge to be whole.
This festering wound, mark of caste
I’ll blot out from my life at last.
In Baliraja’s kingdom, let’s beware
Our glorious mast, unfurl and flare.
Let all say, “Misery go and kingdom come!”
Awake, arise and educate
Smash traditions-liberate!
We’ll come together and learn
Policy-righteousness-religion.
Slumber not but blow the trumpet
O Brahman, dare not you upset.
Give a war cry, rise fast
Rise, to learn and act.

Thelma Schoonmaker tells how she got into film editing here